Goa was a truly relaxing delight. Josh availed himself of the Indian beer Kingfisher for the last time as we spent our days at the beach. The ocean is clean with playful waves, soft sand, and very few people, as we were at the end of the tourist season.

We arrived in Istanbul yesterday, and never thought the overwhelming sentiment upon landing in the middle east would be the comfort of familiarity and social modernity, but I guess 7 weeks in India will do that to you. There is quite a bit of uncertainty about the proper categorization of Turkey – Asian, European or Middle Eastern (though the entire concept of Middle Eastern entails it’s own uncertainty)? Our impression of Istanbul is that it is like being in Europe, and it is strange after a couple months in India to see people on Dates! Young people holding hands, social groups that include humans of both genders, women in tank tops, Aryans.

Photos to come from this singular Eurasian-Middle Eastern country.

Our hangout at the beach at Hotel Vivanta. 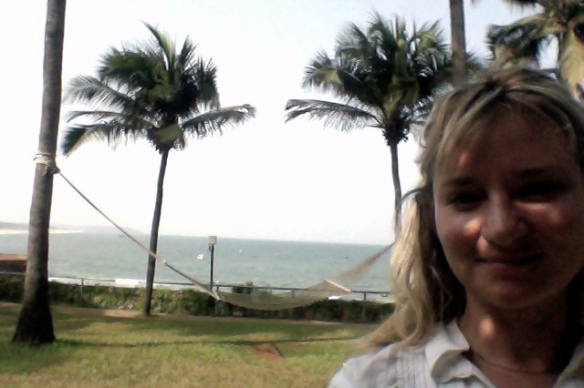 Our hangout on the beach at Leela Resort. 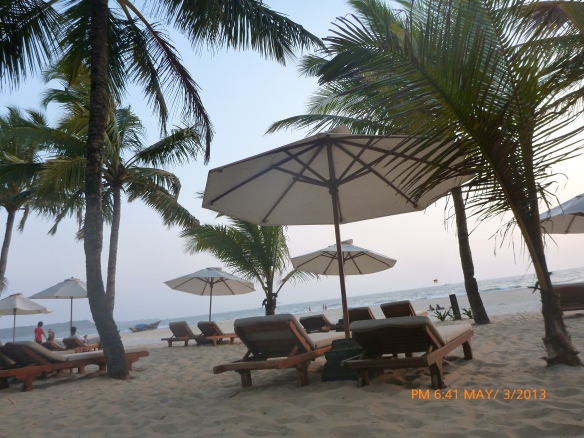 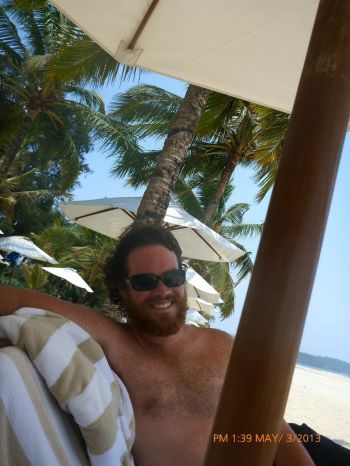 Another honeymoon cake, with tasty champagne. 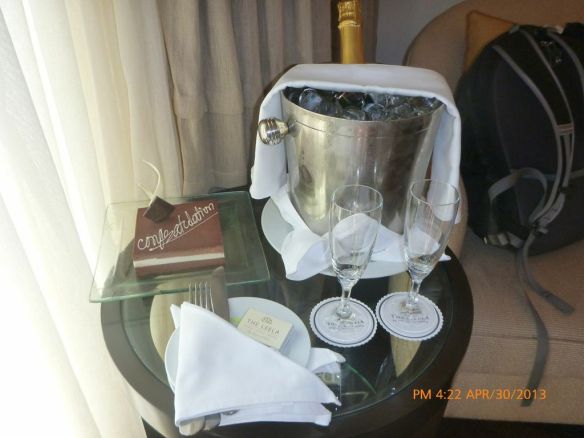 Sign recommending driving the scooter rental at posted speeds, which we obeyed. 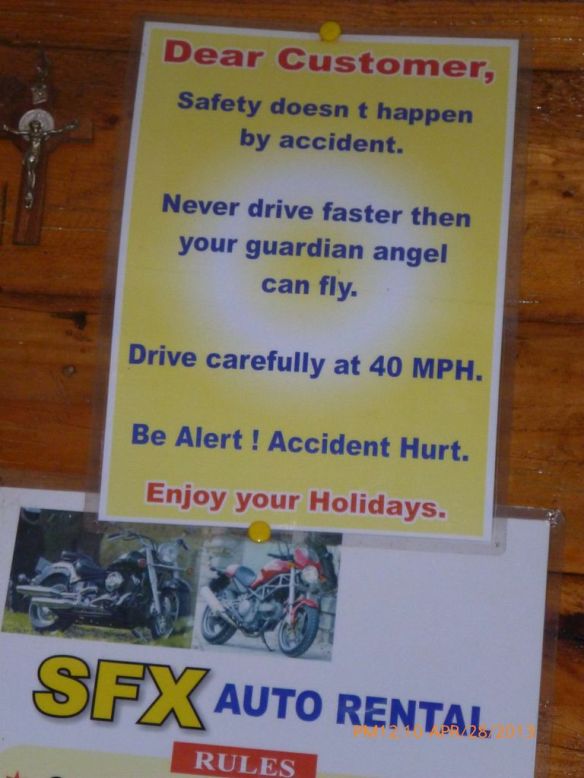 1 thought on “Istanbul: A Welcome Experience of Familiarity & Modernity”